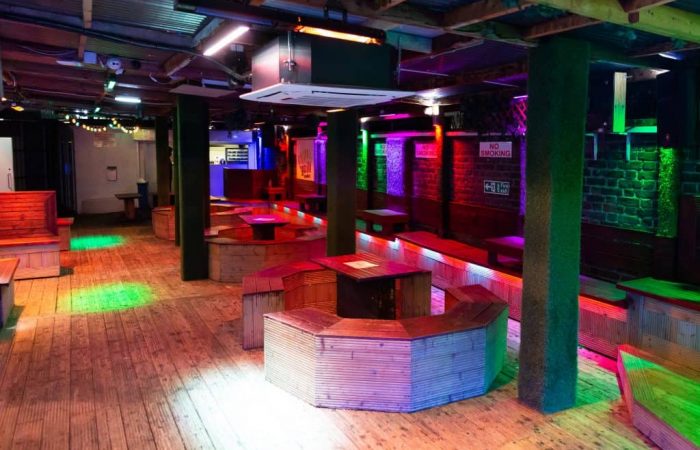 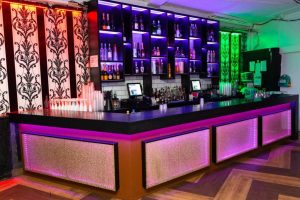 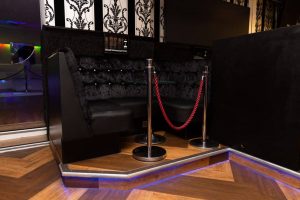 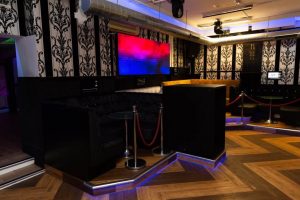 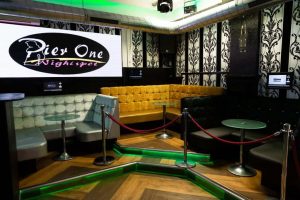 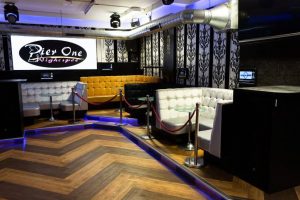 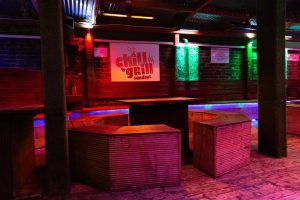 Running for years now, Pier One is renown for its pioneering African flavours. Being one of the very first clubs to proudly promote and play African music in London, we have always been different. Not shying away from this music which later became known as Afro Beats has shaped and developed the vibrant and hugely various clientele that frequent the club.

In short, Pier One is a melting pot of numerous cultures which unites people from Africa, The Caribbean, Europe plus lots of other parts of the world every week to enjoy the unique entertainment and atmosphere.